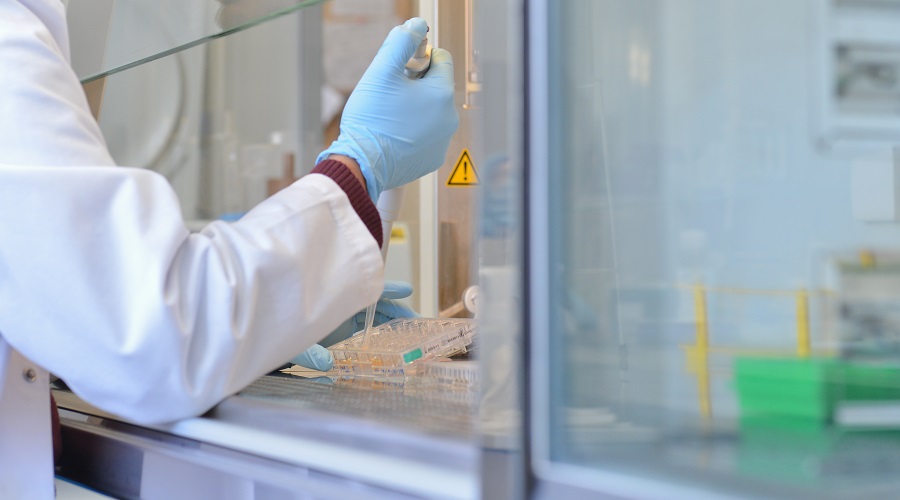 Our latest article on long noncoding RNAs has been published in Blood Advances: “The stem cell-specific lncRNA HOXA10-AS in the pathogenesis of KMT2A-rearranged leukemia“. It features the work of a former medical student (now a resident of pediatrics) Sina Al-Kershi, whom we congratulate for her extraordinary hard work and persistence!

The importance of HOX genes in hematopoiesis is well-documented, as is their deregulation in leukemia cells. However, despite decades of intensive research on the coding HOX genes, the numerous long noncoding RNAs (lncRNAs) within the HOX clusters remain a mystery. We found one such lnRNA, HOXA10-AS, to be highly expressed in hematopoietic stem cells and NPM1-mutated and KMT2A (a.k.a. MLL)-rearranged leukemias. We proceeded to characterize its role in normal and malignant hematopoiesis.

In short, HOXA10-AS was shown to be required for the maintenance of MLL-rearranged acute myeloid leukemia (AML) cell lines through various loss-of-function approaches, while lentiviral expression in CD34+ hematopoietic stem and progenitor cells led to a differentiation block. High expression of HOXA10-AS associated with poor prognosis in adult and pediatric AML patient cohorts, and its depletion inhibited the proliferation of patient-derived xenografts in vivo. Mechanistically, HOXA10-AS localizes appears to act in trans to induce the NF-kB pathway. These findings place HOXA10-AS in the growing list of functionally validated lncRNAs with roles in normal and malignant hematopoiesis, and provides further evidence of the significance of lncRNAs in pathophysiological processes.