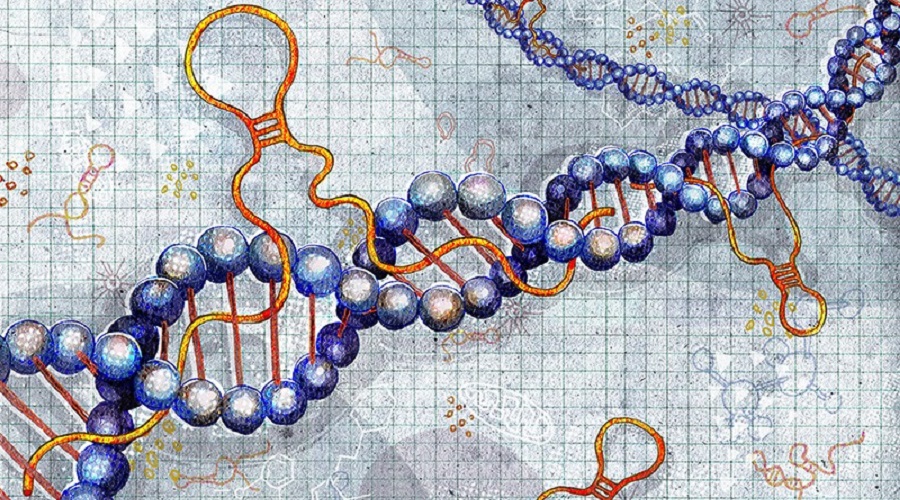 We are excited to share two publications from our group that went online this week. The second is a review article written by Michelle Ng, which discusses the regulatory roles of long noncoding RNAs in acute myeloid leukemia and provides an updated catalog of functional lncRNAs in AML.

LncRNAs have emerged from “junk” regions of the genome as important regulators of gene expression in various pathophysiological contexts, including blood cancers. Although previous review articles have considered lncRNAs within the broader perspective of malignant blood disorders and normal blood formation, rapid expansion of the research on lncRNAs in AML has brought this branch of the field to the point of meriting its own separate focused commentary. Distinct patterns of lncRNA expression distinguish genetic subgroups of AML and clinical outcomes such as patient survival, while a growing number of experimentally characterized examples provide insight into the mechanisms through which lncRNAs can modulate AML pathogenesis. Our review summarizes the state of the field, and centers on lncRNAs that have specifically been described to play regulatory roles in AML cells and their modes of action in this disease context.