In the last years, Prof. Klusmann has made major contributions towards understanding the pathogenesis of acute myeloid leukemia in children with Down syndrome, and towards improving their treatment options. In parallel, he has described miR-125b, an oncogene on chromosome 21 which helps explain the 20-fold higher frequency of AML in infants with Down syndrome. This work introduced microRNAs as a new class of genes that involved in Down syndrome leukemogenesis, and was awarded the “Leukemia Clinical Research Awards 2011” of the German Society of Hematology and Oncology (DGHO) and the “Rudolf Schoen-Prize 2011” of the TUI foundation for outstanding scientific and clinical achievements.

Further research from his team found that miR-125b cannot be considered alone, but rather, must be investigated in its genomic context. Together with the establishment of a non-coding expression atlas for childhood AMLs, this work has advanced our knowledge of small and large non-coding RNAs, and of their roles in the development of this fatal disease. As a clinician, Prof. Klusmann’s central aim is to bring science from the bench to the bedside. 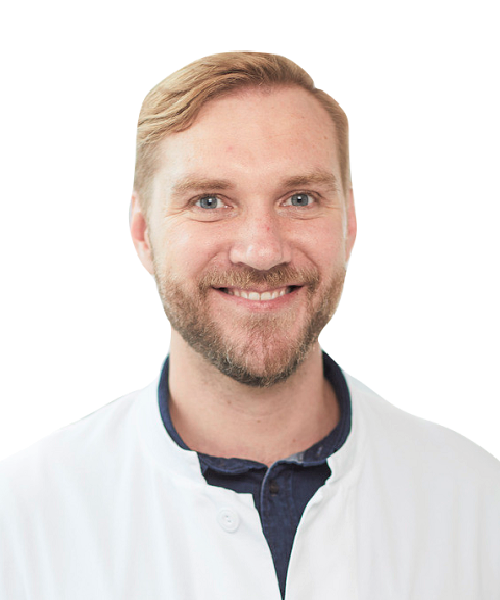 Back to all team members
Go to Top