Skip to content
The developmental stage-specific effects of GATA1s 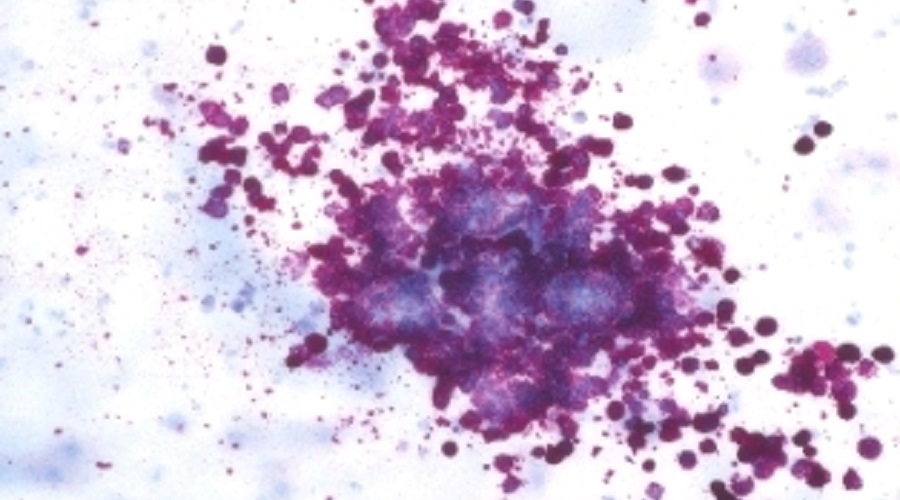 The developmental stage-specific effects of GATA1s

Congratulations to everyone involved in gaining this further understanding of GATA1s in transient abnormal myeloipoiesis (TAM) and Down syndrome myeloid lekuemia (ML-DS)! The latest article from our group on this subject, “GATA1s exerts developmental stage-specific effects in human hematopoiesis“, features the work of Sofia Gialesaki and is now published online ahead of print in Hematologica.

TAM is diagnosed in ~10% of all newborns with Down syndrome. It is characterized by the accumulation of immature megakaryoblasts with erythroid features, and is caused by mutations in GATA1 that lead to the exclusive expression of the truncated isoform GATA1s. The transient nature of TAM and its occurrence in utero imply that this disease originates in the fetal liver – the site of fetal hematopoiesis. However, the effect of GATA1s on blood formation during the different stages of human development remained unclear until now. This question was addressed using lentiviral CRISPR-Cas9 genome editing to induce endogenous GATA1s mutations in hematopoietic stem and progenitor cells (HSPCs) of fetal, neonatal, and adult origin. The authors found that when introduced into fetal HSPCs, GATA1s led to the accumulation of immature megakaryocytic progenitors, whereas in neonatal HSPCs, GATA1s triggered a transient accumulation of immature erythroid progenitor cells. Both phenotypes were specific to HSPCs of fetal or neonatal ontogeny, respectively, highlighting the distinct effects of GATA1s on different developmental stages of hematopoiesis, and helping to explain the transient nature of TAM.